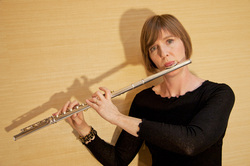 
There are no scheduled Live Performances at this time due to COVID-19!